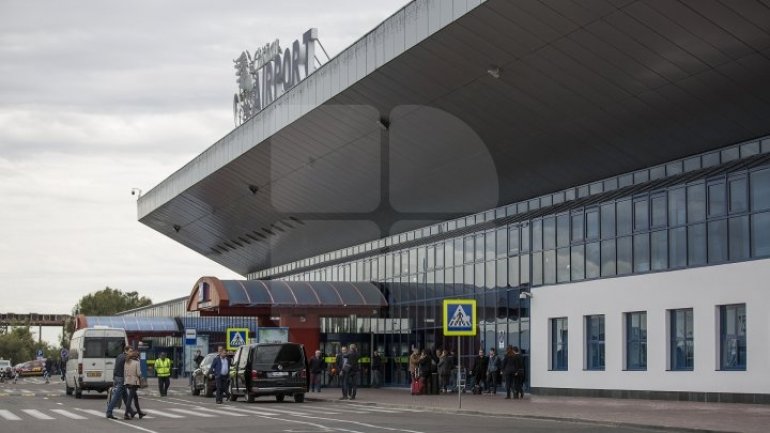 After Prime Minister Pavel Filip's visit to Israel, the two countries have agreed to create direct flights. They will be available starting 5 June 2018 and will be done once per week, while starting 6th July 2018, twice per week, on Tuesdays and Fridays.

Launching a direct flight became possible after the Government has approved the elimination of limits regarding the number of Air Companies that  can operate direct flights Republic of Moldova - Israel.

After promoting the initiative, the second biggest air company from Israel, ARKIA Israeli Airlines, has applied to launch a route  Chișinău – Tel Aviv

By eliminating restrictions upon flights between Republic of Moldova and Israel, the Government wishes to create a free market of Air Transport Services.

It will allow citizens of Republic of Moldova to enjoy a cheat and safe flight.