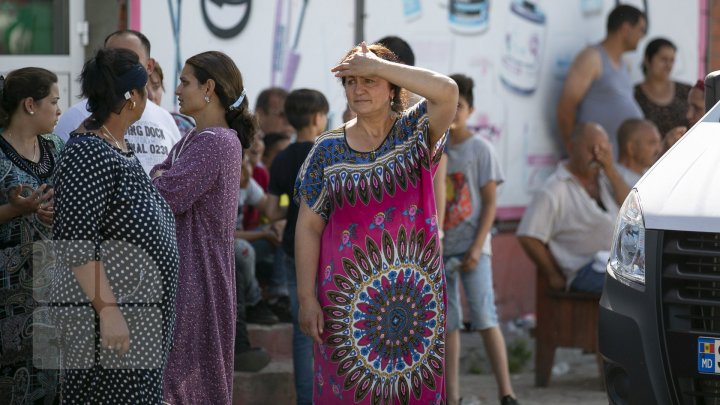 The Otaci City Hall is asking for people's help. The local authorities opened a bank account and is asking the big-hearted citizens to donate money for the victims.

Also, the City Hall allocated 180 000 MDL for the families that were left on the streets after a nine-floor block of flats has crashed.

It is to mention that the Sandu Government didn't allocate even a Cent to help the victims.

On June 19, a nine-floor block of flats has crashed in Otaci City of Ocnita district. The people were evacuated before the incident occurred, so no victims were registered.