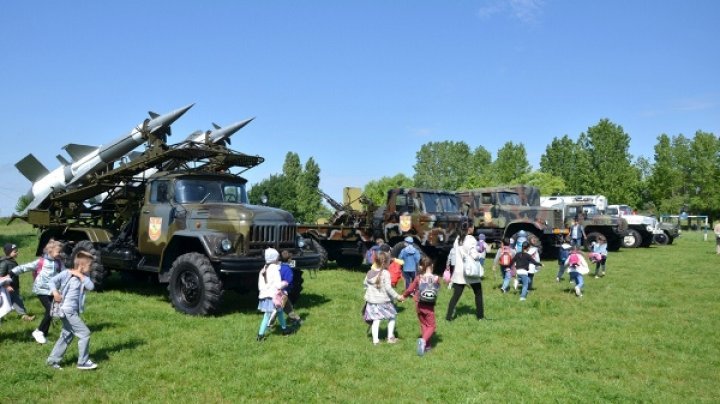 The Dimitrie Cantemir Anti-Air Missile Regiment celebrates 26 years since its inception. On this occasion a solemn ceremony was held, attended by the leadership of the Ministry of Defense and representatives of the General Staff.

"The year 2018 marks the beginning of a profound and very great reform in the national army. First of all, our ambition is to move to a professional army, a contingent army. We hope that the first results will be in 2018, including endowment of military equipment and weapons in which financial resources are already being allocated for procurement, "said Eduard Ohladciuc, Deputy Commander of the General Staff.

At the end of the feast, the soldiers performed hora dance.