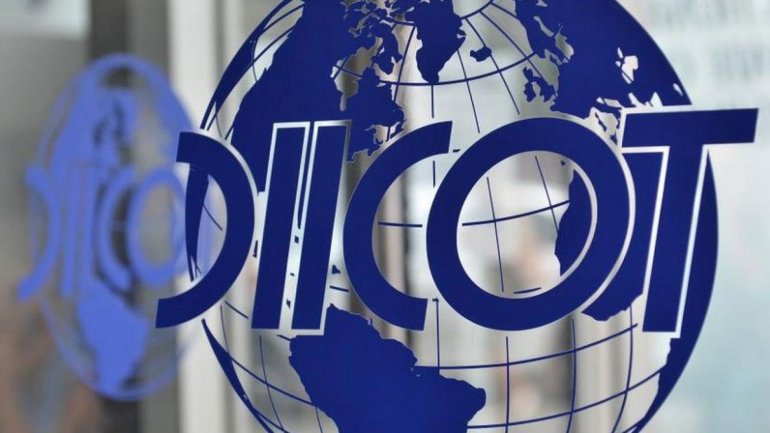 Representatives from DIICOT have told Radio România Actualităţi that leader of the Democratic Party of Moldova, Vlad Plahotniuc is not investigated in the criminal file where his name can be found.

Prosecutors from DIICOT have begun investigating a case on suspicion of blackmail, scam, being part of a criminal organization and frauds.

There is a document in DIICOT where Vlad Plahotniuc's name is mentioned, while prosecutors are investigate the case, mentioned the source.

According to PDM spokesman Vitalie Gămurari, the old information spread by Jurnal TV that the party's leader is investigated in a criminal file in Romania is false news meant to manipulate citizens.

Vitalie Gamurari mentioned that law enforcement from Romania confirmed that the democratic leader is not mentioned in any criminal file abroad. They are only investigating a claim made by Veaceslav Platon.

"PDM's president, knowing that those documents could have possibly be made public knowledge, has taken measures and requested Bucharest court to make a clear statement whether Mr. Plahotniuc's name is mentioned in any investigation in Romania. The answer came back negative, the answer being clear that he is under no suspicion on the territory of Romania" Gamurari said.

Gamurari also mentioned that the document posted by Jurnal TV dates back to April. The window is now closed though, as Vlad Plahotniuc received the answer from Romanian prosecutors in August. PDM also believe that those who control Jurnal TV have begun a premature electoral campaign and now draw attention to convicted murderers who make false statements and tell invented stories.

"You can also notice another interesting fact, all those who make claims or interviews soiling Mr. Plahotniuc's name are either criminals who are being investigated for billion of US dollars frauds, people who are already serving a sentence, or those who wish to use the law and take revenge, those being only a few examples" PDM's spokesman concluded.

Vlad Plahotniuc is waiting the answer from Romanian prosecutors and could sue Veaceslav Platon for calumny.