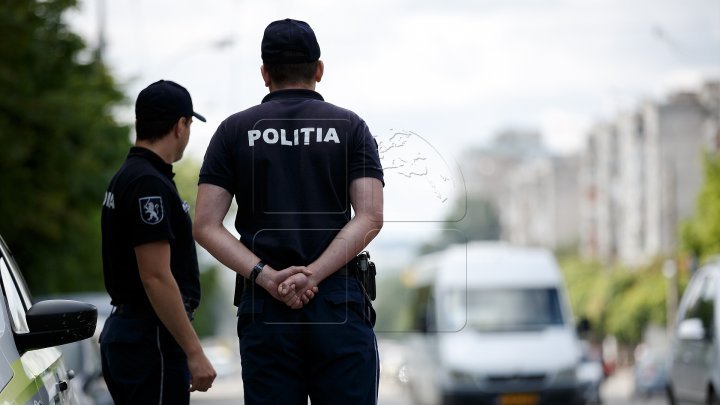 Dignity Union condemns the violent actions of Andrei Năstase's protesters against the legal people. In a press release, the union mentions that "Police are the state's institution and according to the law, they can not be defied and abused or none challenges or incitements to violence are accepted.".

"The Dignity Union, the legal representative of the Police employees, express regret upon violent actions towards the policemen on the part of the protesters on the invalidation of the mandate of Chisinau mayor general.

Police are the state institution and according to the law, can not be defied and abused, none challenges or incitements to violence are accepted.

The police are apolitical and defend the strict constitutional interests of Moldovan citizens in strict compliance with national and international law.

The Dignity union expresses its disagreement with what has happened and asks unconditionally the treatment of the police officers with respect and dignity.

We ask the law enforcement officers, the prosecution and the contravention of the organizers and perpetrators of violent attacks and physical and verbal aggressions against the police, "the Communist Dignity Communiqué said.

PUBLIKA.MD reminds that the Interior Ministry veterans also urged protesters to show good sense when they go out on the street. In a press conference, the former employees of the MIA appealed to the supporters of Andrei Năstase and asked them not to be violent and not to hurt the policemen who are doing their duty.