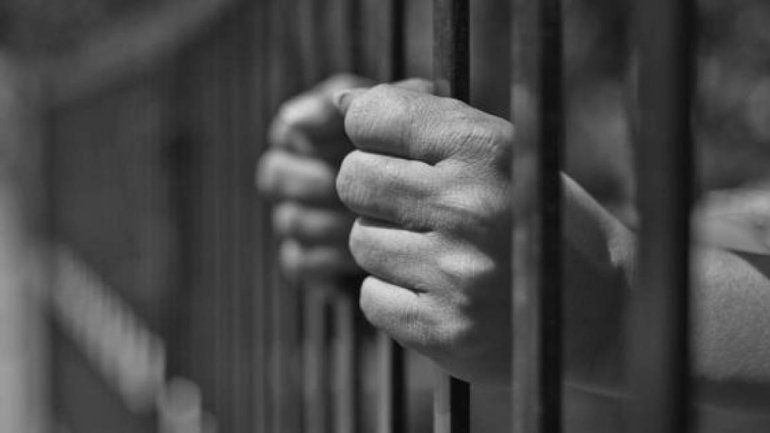 The Dignity and Truth party supporters are loyal to smugglers. They have attacked, once again, the filming team of Publika TV at the Court of Appeal in Chisinau. Meanwhile lawyers Valeriu Cucu, supporter of Topa mobsters investigated for smuggling and tax evasion, have disputed his arrest.

Cucu's supporters tried to intimidate the police. The same aggressive protester was present at searches of Valeriu Cucu. Asked to comment why he supports a person suspected of smuggling, they were unsure of their answers.

Ultimately, the Court of Appeal upheld the arrest for 30 days.

"On behalf of the accused Valeriu Cucu, the demand of the Chisinau Court is maintained starting with on March 31, 2017, regarding the preventive measure of arrest. The warrant arrest will be for a period of 30 days".

PUBLIKA.MD recalls that Valeriu Cucu, was detained on March 28th after searches conducted searches at his warehouse and discovered illegally brought goods. It's not the first time that Valeriu Cucu is in the media's attention.

In November 2015, Cucu, along with several members of the People's Guard, created the "Dignity and Truth" platform and have stormed a warehouse on Uzinilor street in the capital. they started searching the director of the warehouse.