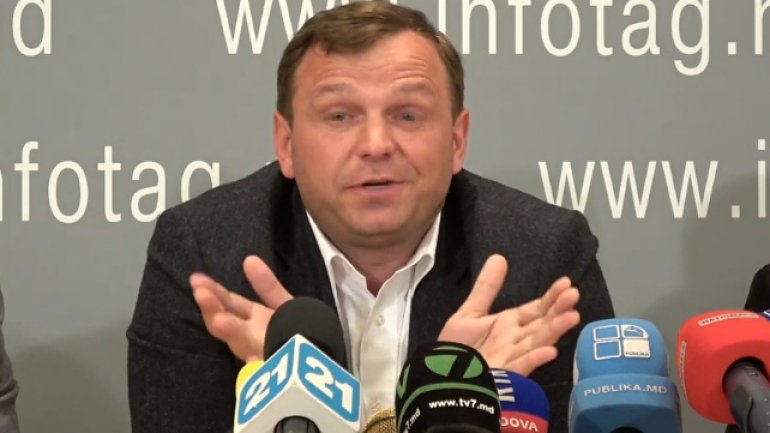 Between June 16-28, Promo-Lex Association has organized a series of six regional debates on electoral reform in Moldova. The Dignity and Truth party played by their own rules, even if the regional debates were to be attended by local citizens, according to Telegraph.md.

The last public debate held in Ungheni town was remembered by a group of noisy persons who had a very violent behavior. It was so violent, so the introducer wanted to call the police.

Also, the persons attending the Balti town debate were at the Ungheni town debate. Specifically, they were asking the same questions. The persons were praising the Dignity and Truth party, and tried aggressing the Democratic Party of Moldova representative, Sergiu Sarbu.

The turning point of the DA party leader, Andrei Nastase trying to accuse PDM and PSRM of organizing people for all public debates.