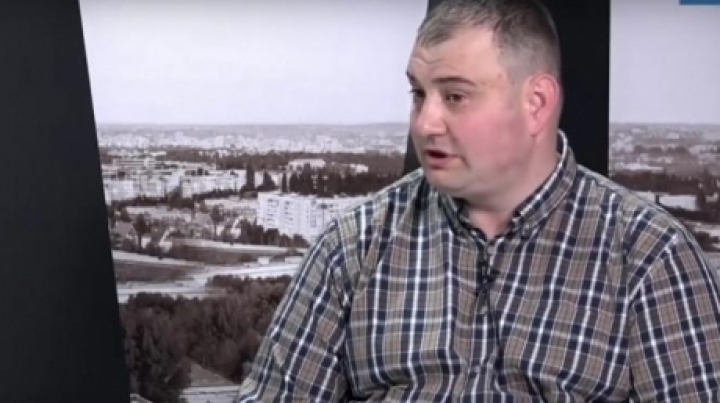 An active member of "Dignity and Truth" Party Sergiu Cebotari postponed again his promise to make disclosures. He canceled a press conference scheduled for today, with just half an hour before the event, without giving any reason.

Activist of "Dignity and Truth" Party behind which are convicted mobsters, Victor and Viorel Topa, is being investigated in at least two criminal cases opened for forced labor and embezzlement in large proportions.

He was detained for 30 days, but later Court of Appeal judges canceled first instance decision.

Police said 17 people had suffered because of Sergiu Cebotari and the damaged made is of 400 thousand lei.