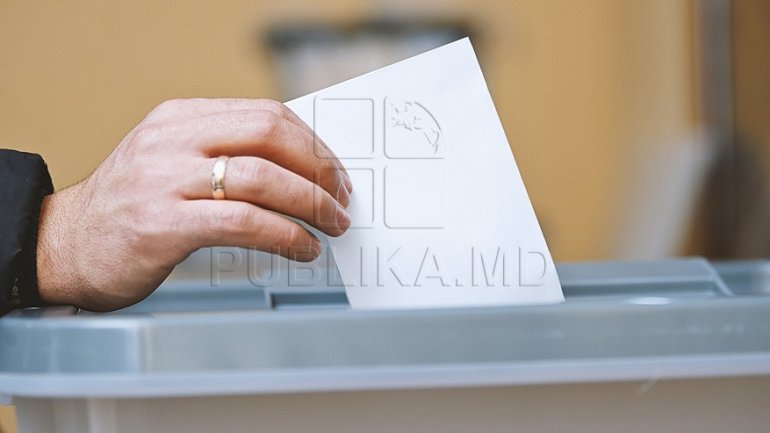 The "Dignity and Truth" party has changed its opinion towards the current voting system. Party members believe it's time for it to be upgraded. Party leader Andrei Nastase wants voters to vote directly a candidate on a party list.

Andrei Nastase wants the exact electoral system proposed by the Democratic Party of Moldova in the parliamentary elections in 2014.