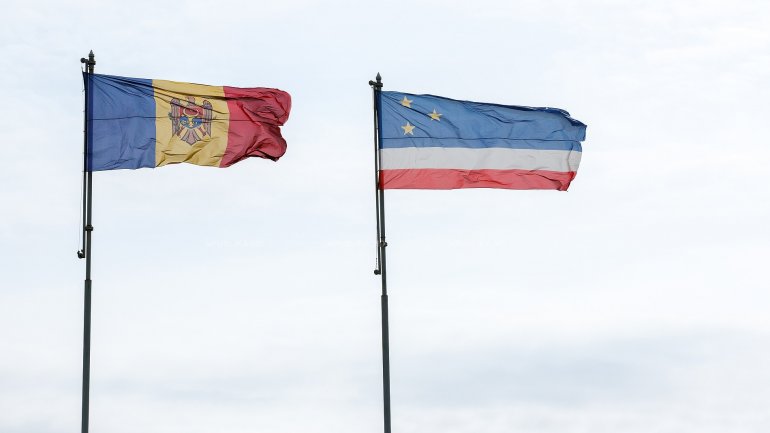 The representatives of "Dignity and Truth" party and PCRM have been booed by civil society of the Gagauz Autonomy during a debate organized on change of electoral system, according to politics.md.

The debate organized by Promo-Lex in Comrat was also attended by representatives of the parties and civil society who support the change of the electoral system.

Over 100 participants have applauded the Democratic Party of Moldova, PSRM and "New Gagauz" party for highlighting the advantages of the change of electoral system.

On another hand, representatives of the "Dignity and Truth" party, Alexandru Slusari and Inna Supac of PCRM have been booed and criticized, and weren't even allowed to finish their speeches.

People were bothered because of the lack of arguments in Slusari's speech, namely in the case of the mixed electoral system, when the Gagauz autonomy would be represented by a "half deputy".

Moreover, he claimed that the "Dignity and Truth" Party never supported the change of the electoral system, although Platform leaders were open to this reform.

The debate in Comrat is the second in a series of 6 regional debates on the topic of electoral reform in Moldova.