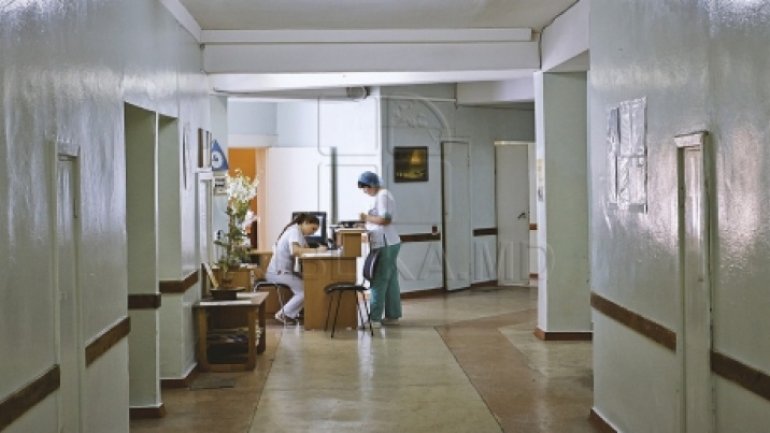 Every fourth patient treated at the Republican Clinical Hospital suffers from digestive diseases. Accordingly, in 2016, over 7,200 patients were treated in this hospital, increasing 200 cases compared with 2015.

The data were published in a medical institution report. Stress, stale food, and contaminated water is among the major causes of digestive system disease.

Nicolai Cotorobai, suffered a road accident 24 years ago and later was diagnosed with pancreatitis. Six surgeries followed, and later a new diagnosis - viral hepatitis B and C - appeared.

"I was working really well during 20 years. Lately, too much physical labor led me to hemorrhage at the esophagus."

Lidia Cheranza was diagnosed 10 years ago with liver cirrhosis due to stress. Three years later he suffered a liver transplant. A simple virosis, however, brought her back to the hospital bed.

"I had a temperature and cough, the tension got up."

According to the data, around 83 thousand people in our country suffer from viral hepatitis and cirrhosis. Annually, this disease increases with over a thousand new cases.

Over the past ten years the number of patients suffering from disease related to pancreas has doubled.

Data show that there are currently about 320,000 Moldovans suffering from digestive diseases, of which more than 26,000 are children under the age of 18.