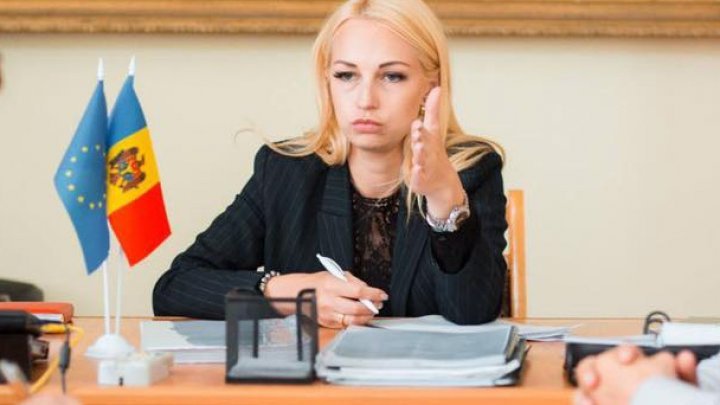 Didn't read and didn't see. This way commented the Sor Party MP, Marina Tauber, the question how her name appeared in the Kroll 2 report.

PUBLIKA.MD reminds that on Thursday, was published the Kroll 2 report. The document contains multiple names of popular politicians of our country, but also companies administrated by them.

And also Ilan Sor's Party colleagues are being mentioned in the Kroll 2 report. It's about Marina Tauber and Reghina Apostolova MPs, who held actions at Unibank. The information about Ilan Sor and his colleague's involvement into the bank fraud is found in the Kroll 1 report, which was published in 2015 by the Democrat Andrian Candu.

We remind that today, the SOR Party representative, Denis Ulanov, declared that the Kroll report is a political order from Filat and his entourage, which has the purpose to charge Ilan Sor in the bank fraud.
AFLĂ imediat Știrile Publika.MD. Intră pe Telegram