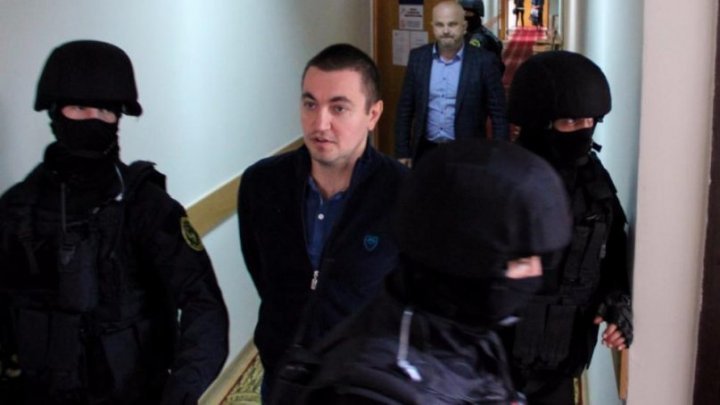 The cell in the Penitentiary no.13 in Chisinau, where Veaceslav Platon is detained, was searched on Wednesday after the press published information that Platon had a Skype intervention at a court process in Ukraine.

According to the Justice Ministry spokeswoman, a telephone was detected in the cell.

"Following the searches, a 6S Iphone with operational GSM sim card was found. Necessary materials have been collected in accordance with Article 273, Code of criminal procedure", said MARIA PERŢEVA.

Moreover, the Ministry initiated an investigation to find out how this phone was transported to the prisoner.

According to the press, Veaceslav Platon attended a court hearing in Kiev Appeal Court by Skype. Within this process, magistrates examined the complaint of Platon's lawyers from Ukraine against the first instance decision which rejected the challenge over his extradition (August 2016 in Moldova).