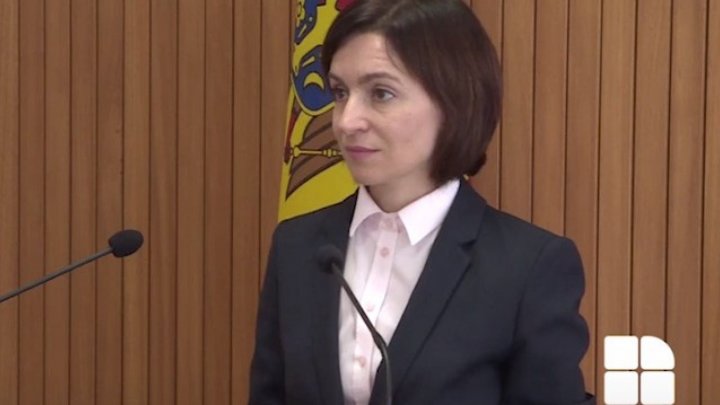 In 2013, Maia Sandu, the then Minister of Education, voted on the initiative regarding the concession of Chisinau International Airport. This is evidenced by the images from the Government meeting of May 29, 2013, posted by Radar Politic.

On Thursday, Parliament voted in favor of canceling immunity of MP Vladimir Cebotari, who was accused of committing a crime during the concession of Chisinau International Airport.

The Democrat deputy claimed the accusation unjustified because at that time he was member of the Legal Commission, which voted a decision taken by the government whose part Maia Sandu was.

In 2016, the Socialists published an article to present the top ten lies of Maia Sandu. One of these is the concession of Chisinau airport.

She denied attending the government meeting when the decision on airport concession was voted. However, the Socialists disclosed a video to show that Sandu also presented in that meeting.