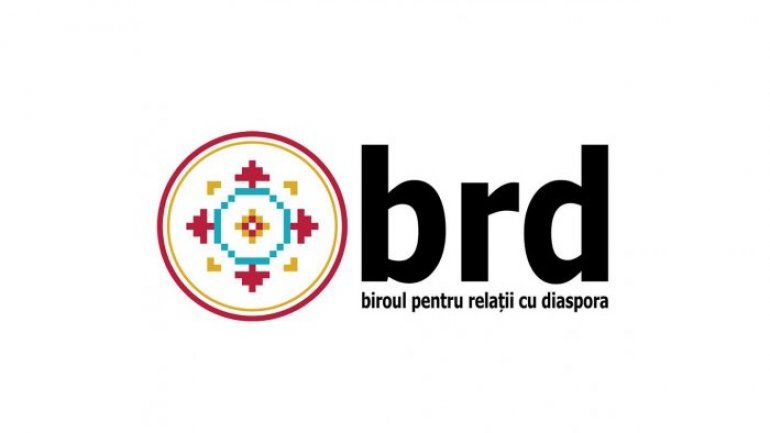 A programme titled, Government Closer to You, has been launched by the Diaspora Relations Bureau (BRD), in partnership with the International Organisation for Migration (IOM), Moldova-based mission, Foreign and European Integration Ministry. The programme is financed by the Swiss Agency for Development and Cooperation and consists in organizing working visits to the countries with the most numerous communities of citizens born in Moldova.

According to the BRD press service, through this programme, the ministries will be able to inform the citizens who left abroad about their basic activities, promote their new projects and services dedicated to the Diaspora, establish relations of communication and partnership with citizens from abroad, as well as to make themselves more visible in the Diaspora.

At the same time, the government’s representatives will have possibility to learn about the Diaspora’s needs and interests from the first source.

Four visits are provided for within the programme for the time being, and the topics tackled within the visits are chosen depending on the specific feature and the need of the Diaspora.

Thus, the first visit will take place on 1-4 November in Russia – the country with most Moldovans from abroad, according to statistic data. In Moscow, subjects dealing especially with labour migration will be approached, as this would be the most pressing problem faced by our fellow citizens staying in Russia.

The Moldovan government’s delegation in Moscow will be made by representatives of BRD, Labour, Social Protection and Family Ministry, Interior Ministry. They will hold talks with Russian authorities on agreements in the migration sector.

The second visit within the BRD programme, Government Close to You, will take place in Spain in December 2016.

The next two visits will be organized in January-April 2017, taking into account the experience gained following the first two ones.

The programme, Government Close to You, is an action provided for in the Diaspora-2025 Strategy, carried out including at requests of the Diaspora members, formulated at meetings with BRD and Diaspora’s Congresses of 2014 and 2016.
AFLĂ imediat Știrile Publika.MD. Intră pe Telegram