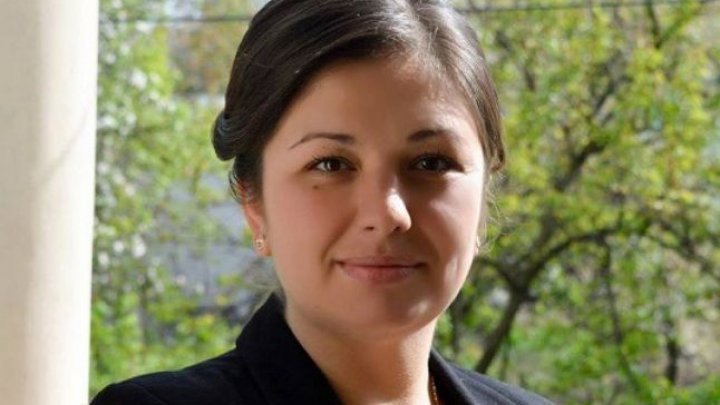 She declared that there is a lack of communication between the minister and the farmers. Thus, she is worried about the way her new colleagues solve the issues of this field.

Actually, the phrase "last working day" dissappeared one hour after she posted the announcement. Thus, we decided to contact her and find out about the incetainity, but the official didn't want to talk with our team.

"You said it is your last day at the ministry. It that right? -I am not sure. My request enters into force starting August 20, so, we will see. Did you submit the request? -I didn't submit it yet. When it will be published in the official monitor, we will discuss about it. I will announce you on August 20", said Diana Crudu, state secretary at the Ministry of Agriculture.

Diana Crudu came at the ministry fromt he private sector. She has experience in managing the agriculture field.