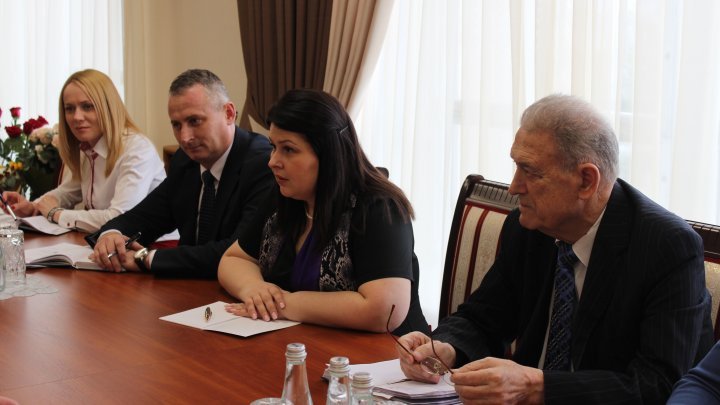 Deputy PM for Reintegration, Cristina Lesnic, discussed the tense situation in Varnița village, Anenii Noi district, with Sergei Gubarev, the special representative of the Russian Federation in the settlement of the Transnistrian conflict.

As a result of the so-called decrees of the Tiraspol separatist leader, Vadim Krasnoselski, the locals have lately encountered more difficulties.

These include the problems of free movement and the completion of cadastral documents. Recently, Krasnoselski signed a so-called decree stating that Varniţa village, from Anenii Noi district, is temporarily under the control of the Republic of Moldova, and administration functions are exercised by alleged local structures in the Proteagailovca village.

Cristina Lesnic and Serghei Gubariov have decided to visit Varniţa village tomorrow to examine the actual situation. The two also discussed the process of registration of vehicles in the Transnistrian region as well as the incident at the meal plant in Rîbnița.