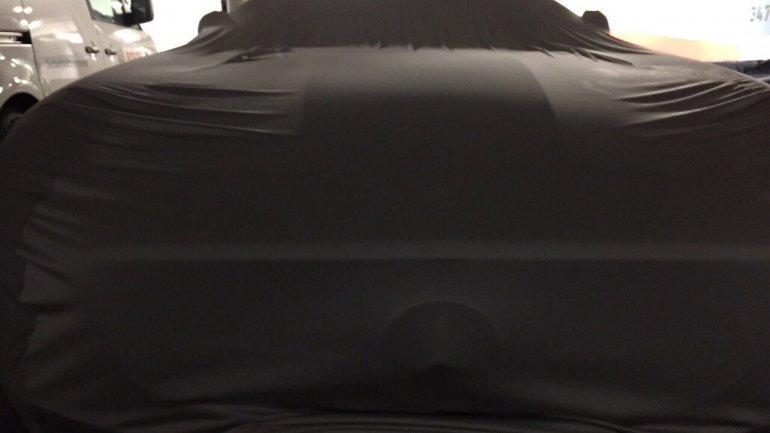 In the photos, Ana Ursachi appears in the company of Viorel Țopa, of criminal mayor Renato Usatîi, and Răzvan Paveliu, Ţopa’s brother-in-law. A car from the pictures has German plate numbers and belongs to Viorel Țopa.

The person who has sent the photos asks why the lawyer needed to shoot the plate number. Earlier, media wrote Ana Ursachi would spy on and gather compromising materials about her clients.

The devil’s advocate was also involved in scams of striping poor people from their dwellings and complicity to murder. She would have been an accomplice to her former husband, who had allegedly killed a woman to take her apartment, cold-bloodedly, 19 years now.