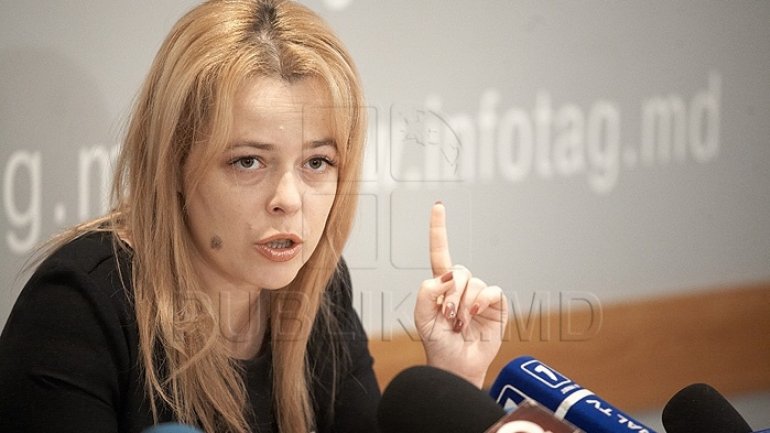 The lawyer Ana Ursachi might receive today, 7 November 2016, 30 days of arrest. It will happen if the magistrates will approve the prosecutors' request. It was presented at the end of last week to the Center trial court of Chisinau.

Also today, Ana Ursachi may be put on international search. The lawyer is accused in a case of murder carried out 19 years ago. The status of the accused was submitted in its absence on the grounds that she was not presented to the Prosecutor's Office, though they sent three investigators subpoena.

The penal investigation in this case has been resumed after journalists had published an investigation showing that the lawyer and her husband were part of a criminal group that had killed a woman in cold blood. Individuals killed the woman in order to take her apartment.