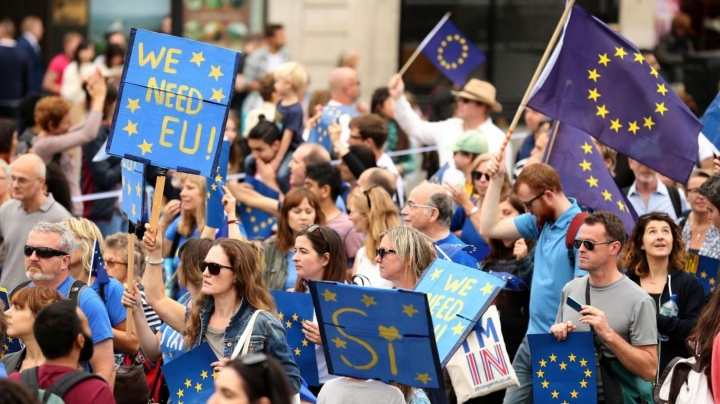 Poorer countries currently save huge sums due to their preferential access to the UK market through the EU’s trade policy.

A large amount of this could be lost if a trade deal with similar terms is not negotiated between Least Developed Countries and the UK following Brexit, a new series of essays published by the Overseas Development Institute and the UK Trade Policy Observatory at the University of Sussex reveals.

Countries such as Ghana and Kenya, who do not appear in the LDC category, also benefit from preferential access to the UK market, and could lose €205m annually if they do not strike similar trade deals.

Alan Winters, Director of the UK Trade Policy Observatory believes it is essential for the UK to be pragmatic in this situation.