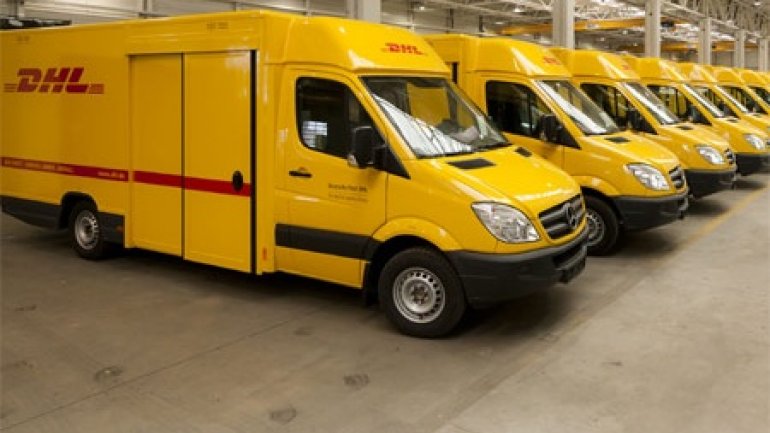 German logistics group Deutsche Post DHL Group is expanding its foray into electric delivery vans, signing Ford as a components supplier for a new line of larger vehicles, the companies said on Wednesday.

Deutsche Post initially developed an electric minivan dubbed Streetscooter for its own operations to avoid inner-city emissions after growth in online shopping resulted in increased parcel deliveries. But in April it took on carmakers by unveiling plans to step up production and sell to other delivery firms.

For the larger van, Ford will supply vehicle technology based on the Transit model, with Deutsche Post keeping assembly, distribution and sales in-house, a Germany-based Ford spokesman told Reuters.

The new model is part of a plan to build another production site for the Streetscooter unit and double annual output to 20,000 vans by the end of the year.