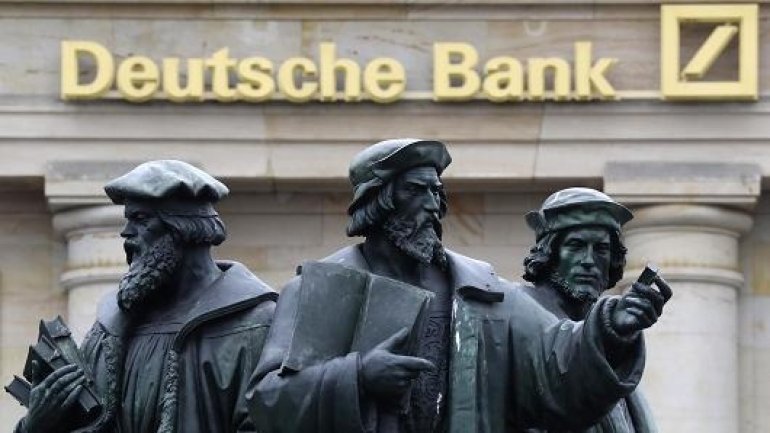 The bank exposed the U.K. financial system to the risks of financial crime by failing to properly oversee the formation of new customer relationships and the booking of global business in the U.K, the Financial Conduct Authority in London said in a statement Tuesday.

The U.S. settlement, approved by the bank on Monday, involves a payment of $425 million and resolves allegations that Deutsche Bank employees used a “mirror-trading scheme” to help wealthy Russians move $10 billion out of that country from 2011 through 2014, Bloomberg reports.