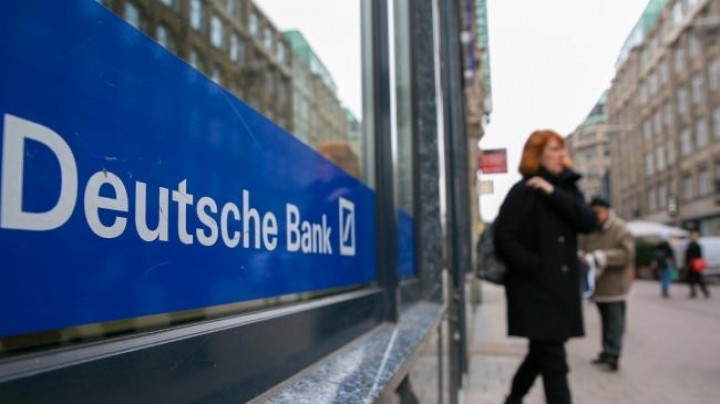 Deutsche Bank is throwing its energies into reaching a settlement before next month's presidential election with U.S. authorities demanding a fine of up to $14 billion for mis-selling mortgage-backed securities.

The threat of such a large fine has pushed Deutsche shares to record lows, and a cut-price settlement is urgently needed to reverse the trend and help to restore confidence in Germany's largest lender.

Its shares won't trade in Germany on Monday because of a public holiday, but they will resume trading on the U.S. market later on Monday.

A media report late on Friday that Deutsche and the U.S. Department of Justice were close to agreeing on a settlement of $5.4 billion lifted the stock 6 percent higher, but that report has not been confirmed.