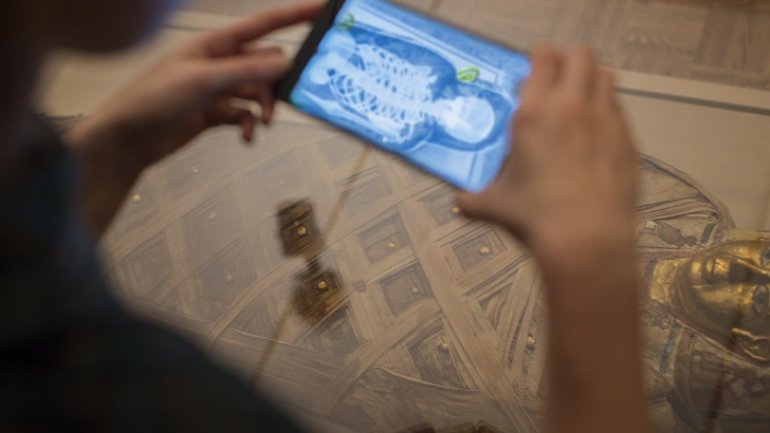 For all the hype around augmented reality, Google’s Tango technology hasn’t exactly set the world on fire. In fact, the second handset to support the tech – the ASUS ZenFone AR — was only announced last week at CES, according to techcrunch.

But there’s certainly a chance for Tango to have life beyond the consumer space. The Detroit Institute of Arts is looking to the tech as a way to engage museum-goers, following in the footsteps of last year’s MWC-tied play by Barcelona’s Museum Nacional d’Art de Catalunya.