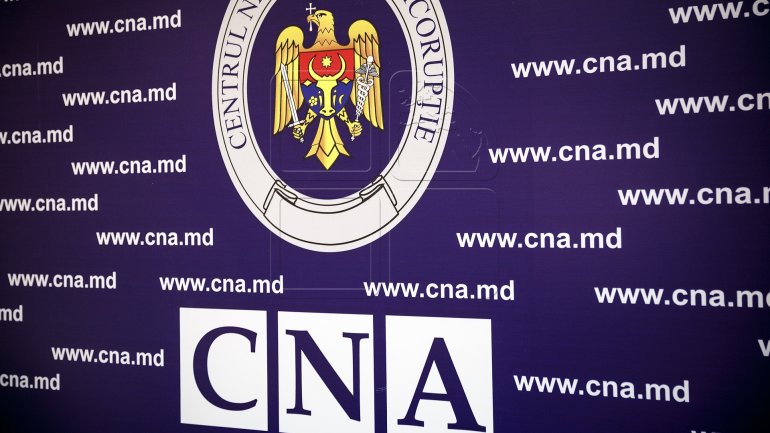 Five out of ten persons detained in fraudulent attempt to alienate 30 hectares of land will remain in isolation.

The decision was taken yesterday, November 25th, by Buiucani sector Court. Also, former deputy chief of the National Investigation Inspectorate was placed under house arrest and two others will be under control.

They are accused of attempting illegal alienation of 30 hectares of land, which belongs to the College of Viticulture and Winemaking in Stauceni commune, Chisinau.
AFLĂ imediat Știrile Publika.MD. Intră pe Telegram