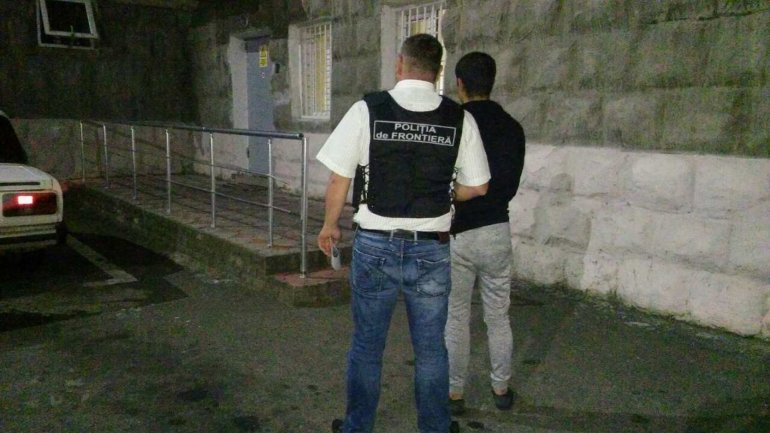 A Turkish citizen, wanted for murder, was detain by border police from Moldova, while trying to pass the customs using a fake passport.

At the moment the man was taken to prison No. 13 from the Capital, until the final decision will not be taken.

According to the source, the 21-year-old man arrived at Chisinau International Airport through a VIP boarder and was to leave for Irak.

At the customs control the man presented a false Irak passport, the passenger acted obviously agitated which made the officers to perform additional inspection of the document.

A short while after, thanks to the collaboration of General Police Inspectorate, with international investigators, including FBI, it was established that the man was a Turkish citizen.

According to the information, in 2015 he fatally stabbed a man in a shopping center from Turkey and later on tried to enter Republic of Moldova using a fake passport.

The man was earlier caught , but was not trialed for this reason, as he attempted to bribe border officers with 5 000 euro. This act was reported to National Anticorruption Center, the man sttod trial and was imprisoned for 2 years in the Republic of Moldova.

All information regarding his activities for the part years were given to Turkish authorities, to investigate the case and decide a fitting punishment for the foreign citizen.