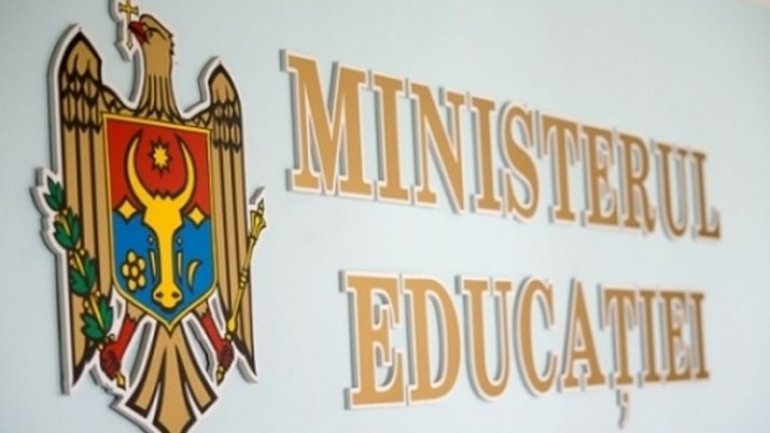 Education, Culture and Research Ministry has taken over the case of the sexually abused child from Secondary Boarding School No. 3 from the Capital. The authorities have established a commission that will perform searches all over the school grounds, in every department. The findings will be made available to the public next week.

Education, Culture and Research Minister, Monica Babuc claims that they wait for the results of the investigation in order to establish whether there were any more accomplices.

The official assures us that investigations will be performed in other similar institutions.

"After the conclusions will be made, we will start taking measures in order to prevent such things from ever happening again in educational institutions. Such situations can be in no way tolerated", Monica Babuc added.

At the same time, National Investigation Inspectorate came forth with new details.

According to the information, the child was taken from the boarding school, illegally. Short after the officers will continue the questionings.

"Despite the child having a grandfather he was in the school's administrator custody. By law the child should not have left the grounds of the boarding school under any conditions. For the next 30 days the child will only be attended to by a psychologist" chief of National Investigation Inspectorate, Lilian Levandovschi announced.

We remind that the pupil of the boarding middle school No. 3 from the Capital was sexually abused by a businessman.

The harasser has met his victim through the institution's director.

According to the attorneys, the man lured the child in by renting an apartment and offering for them to live together, despite it being forbidden.

At the moment it has yet to be established the reward given to the school's director in exchange for the pupil.

If found guilty, both suspects risk 20 years of imprisonment, each.