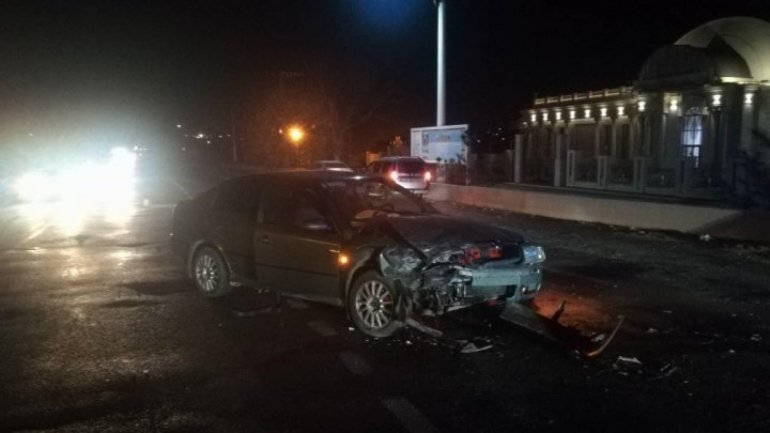 One of the drivers claims that the other did not give way: "I attempted to avoid the accident, turned left, but still hit him. I was driving with around 70 km/h."

The three victims were taken to the hospital. Police is investigating the case.

"The driver found guilty will be punished according to the law: a fine of 1 600 lei and 6 penalty points" officer Corpaci Ivan declared.