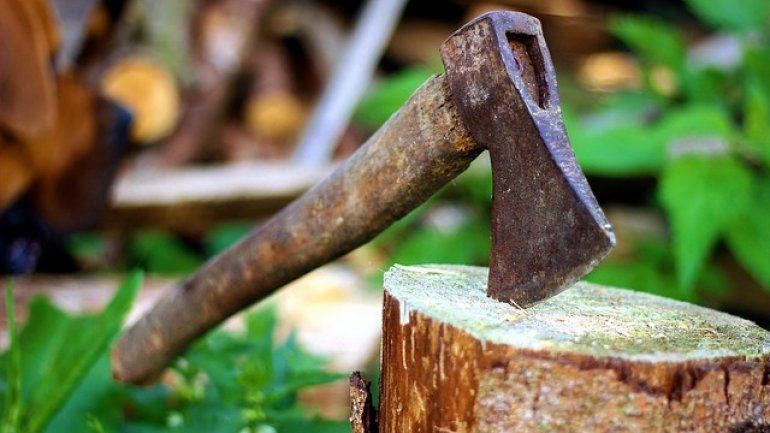 A 33-year-old man cut his penis with an ax and tossed it to the chickens. The incident took place in Căuşeni.

According to the police, this is at the evidence of the psychiatrist. Everything would have happened after the man had the fantasy of having sex with a minor, but because he was faithful and felt guilty, he cut off his genitals.

His neighbors are shocked by the event:

"It's unbelievable although I know life is unexpected. He's a normal man".

"Shocked, very shocked. We don't know what triggered him to do so."

The victim was urgently transported to the district hospital, where doctors tried to reconstruct her genitals. The surgery lasted more than an hour, and he's now out of danger.

"He underwent a surgery and now everything seems alright to him," said Ion Ciobanu, a physician.

The man is not married. The case has just been noticed by the police.