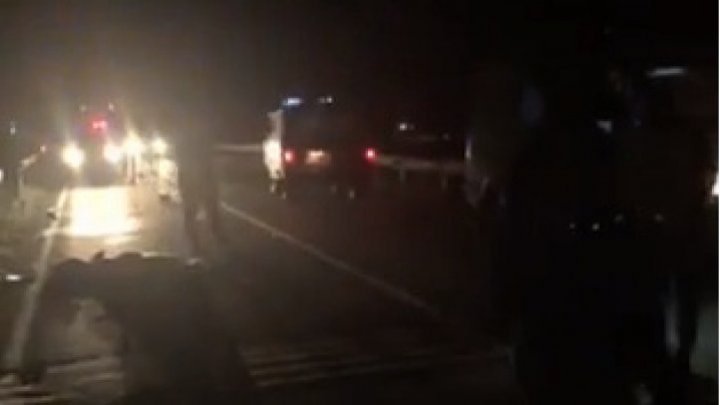 The condition of those injured in the tragic accident at Leuşeni remains serious. The 23-year-old, who was seriously injured as a result of the fatal impact, was transferred to the Emergency Medicine Institute in the Capital.

The patient is in very serious condition and only breaths with the help of the devices. While the 20-year-old boy, brought yesterday from the hospital in Nisporeni to Chisinau, remains in a coma.

Fortunately, the two-and-a-half-year-old, under the supervision of doctors at the Mother and Child Institute, was transferred to the neurosurgery department. The boy's condition has improved.

Following the tragic accident on Wednesday night, four people died on the spot and five others were hospitalized. The carriage of the victims was hit by a car led by a 34-year-old man.

In this case, a criminal case was filed, and the driver was detained for 72 hours.