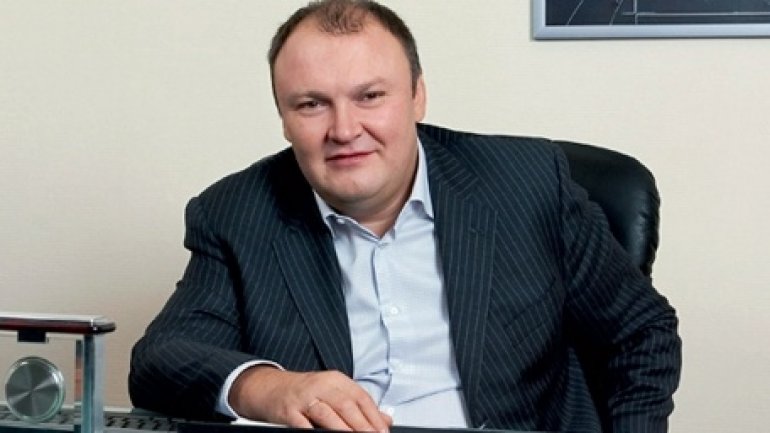 Representatives of the Prosecutor for Combating Organized Crime and Special Causes jointly with the General Inspectorate of Police held a press conference during which they provided details about the investigation in the case of "Gorbunţov".

Two people involved in the Gorbunţov case were detained. They tried to persuade Moldovan killer Vitalie Proca to give false testimony about the Russian banker murder.

The information was presented by investigators, who confirmed the statements made by Gherman Gorbunţov in an interview. They did not give any names, but claimed that his murder and Proca's false testimony were ordered by Renato Usatîi.

The two detainees are a 44-year-old businessman and Valeriu Malarciuc, an 33-year-old unemployee with a criminal record. They admit their guilt and cooperate with the investigation. One of them went to Romania, where he met with Vitalie Proca, convicted of attempted murder in another case.

"Regarding the circumstances of the case we wish to inform you that one of the suspects wanted to influence Vitalie Proca, who is detained in prison in Romania for giving false statements about the attempted murder of Gherman Gorbunţov. In this sense , the suspect fled to Romania where is Vitalie Proca, visited and conveyed a dictofon for the latter to record statements. Later he returned to Romania and went to Moscow where he met with the true beneficiary of given statements lying at the declarations of both suspect wanted to distort the meaning of investigation into the Gorbunţov. He received the sum of 100,000 euros for the act, part of which was used to buy some goods, another part has been used to notified Proca's family. Therefore, according to the evidence, namely: telephone records, documents seized and images established to this amount constituted an advance in the amount of 600,000 euros, which was negotiated between these individuals. Detainees recognize these facts. Also, entries that we had on them during their detention are set records on the circumstances of negotiations and documents certifying that travel both in Romania and the Russian Federation relating to the commission of these transactions" , said prosecutor Vitalie Busuioc.

"It was determined that, indeed, a scheme is carried out after which a criminal offense will be made. In the searches were detected phones, audio recordings of talks. There were detected and assets that were acquired recently, including luxury cars" , said the head of the Directorate of Special Operations of the National Inspectorate of Investigation in the Ministry of Home Affairs, Ruslan Petrusenco.

"They circulated some information in the media space about movement of a group of prosecutors in Britain. Confirm this. It was an official visit. Part of the group of representatives of law enforcement bodies have moved to Britain to meet detectives investigating the group directly in London. Our investigators had a discussion with Mr. Gorbunţov , added deputy prosecutor-acting of Chisinau,  Valeriu Bodean.

PUBLIKA.MD recalled that recently, the intermediary of Renato Usatîi was arrested after he tried to take testimony from false killer Vitalie Proca for "Our Party" leader. Specifically it is about Valeriu Malarciuc, which wanted in exchange of money to obtain the testimony that the last to deny that Usatîi hired to liquidate businessman Gherman  Gorbunţov.