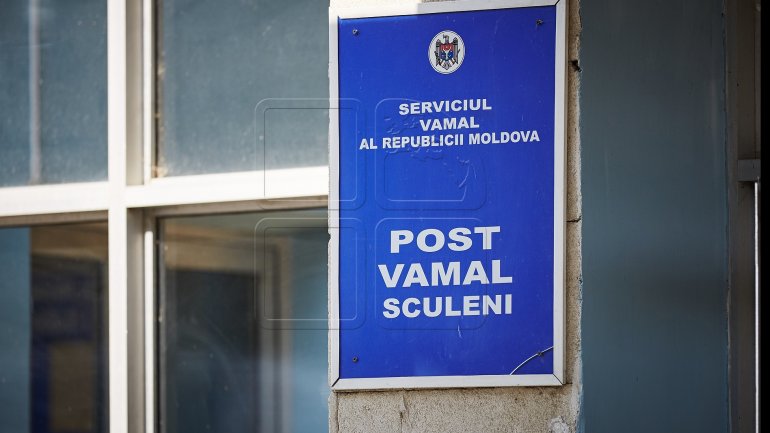 15 employees of Sculeni Customs point were detained in the case of passive corruption initiated by CNA. The declaration was made by the head of penal investigation department of CNA, Bogdan Zumbreanu.

"Based on the case were conducted several investigation measures. Thanks to these measures, we managed to prove the claiming through extortion of financial means by several employees of Sculeni customs point for the fulfillment of duties mandatory according to their positions. Thus, it was found that they were receiving money from citizens crossing the border to and from Romania to Moldova. The money were taken for not checking the goods on entry, not mentioning the exact value of the goods and the concluding of import documents. As a result, in the state budget were not coming the money from paying taxes at the import of the goods" declared the head of CNA penal investigation department, Bogdan Zumbreanu.

At the same time, the head of CNA penal investigation unit declared that were conducted 18 searches, and 15 persons were detained.

"Today were conducted searches at Sculeni customs point. Were carried out 18 searches. Were detained 15 persons, among all the head of customs bureau and the deputy of Ungheni customs bureau, the head of customs point, three shift heads and nine customs inspectors. The searches were carried out in the houses, work, and the cars of the persons. For 72 hours the prosecutor will decide whether the judge will address the application of the precautionary approach concerning the form of arrest. Extorted amounts ranged from 50 lei or euro up to the value of goods imported to Moldova" added the head of criminal investigation, CNA, Bogdan Zumbreanu."