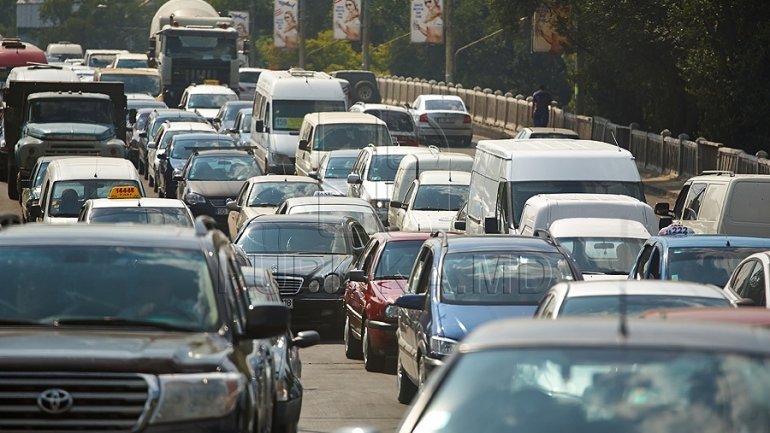 Drivers will no longer sit in traffic jams. National Inspectorate Patrol has launched today, February 22nd, a new program called "Info Traffic" in order for drivers to be informed about the situation on local and national roads.

According to police, the drivers will get the real time information about the situation on all roads.

"The activity of our service is based on getting daily information daily from our teams, taxi companies, the authorized bodies of local government, on potential obstacles that may appear in road traffic" , says the Pavel Apostol, head of "Info Traffic" program.

"The information will be sent to all media, TV channels, Facebook, radios etc." , says Liviu Baziuc , head of the National Inspectorate Patrol.

Three people have been already employed within the program. According to the National Inspectorate Patrol, the service will be extended throughout the country.
AFLĂ imediat Știrile Publika.MD. Intră pe Telegram