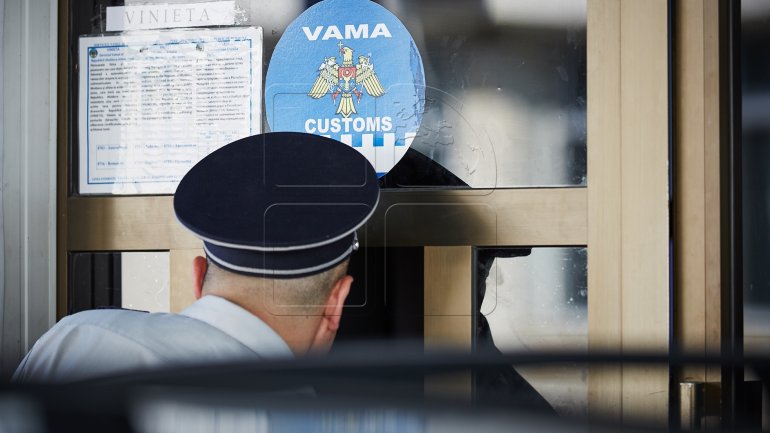 The searches at Leuseni and Sculeni border-crossing points were carried out in the framework of a penal case opened in January 2016. The cause is being investigated by CNA, under the supervision of Anti-corruption Prosecutor's Office.

It was stated that the customs officers received many sums of money for not documenting the breaches linked to the usage of passenger transportation acts. Phone discussions have been registered.

An employee of the customs service was bargaining with the economic agent regarding the sum of the bribe.

The operation started at 6 in the morning. Were conducted 44 searches in houses, 8 in cars, and 15 in buses. In the end were detained 14 customs officers, 3 border policemen, 6 economic agents, and 7 drivers.

The operation was conducted with the support of the Internal Security Department of the Customs Service and the Border Police.

All detained persons are in jail. For 72 hours, the prosecutors will request from the trial court mandates of preventive arrest.