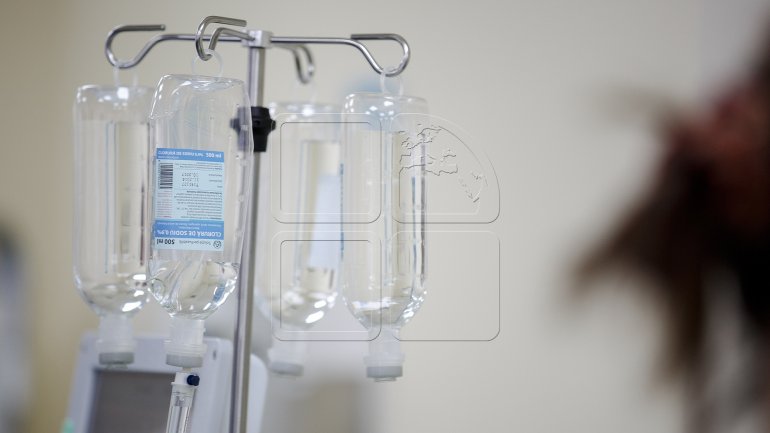 A main lost his life and other two got injured in an explosion at a tobacco factory in Orhei. According to police, the blast took place on Monday, 12 November 2016. The three employees were intending to test a cistern with comprised air and the plant exploded.

"A work accident took place, resulting in the death of a 43-year-old man. The man was hit by the lid of a comprised air accumulation cistern" declared Diana Maxim, the spokesperson of Orhei Police Inspectorate.

The colleagues of the dead man say that the victim had work experience and was very responsible.

Other two men were slightly injured. One of them was hospitalized in Orhei.

The Labor Inspection from Orhei started an investigation and is verifying if the security norms were fulfilled.

In the period between January-October 2016, were registered over 370 work accidents in the enterprises across the country, with 36 cases more than in the same period of 2015.