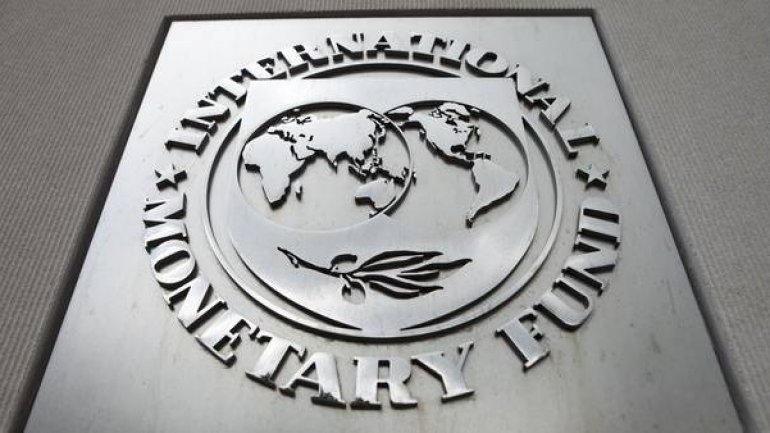 The International Monetary Fund Agreement with Moldova has been published. The document includes steps for Chisinau authorities to carry out reforms and to come with an analysis of the current state of our economy. Many actions included in the program have already been completed.

"The progress in various strategy of reforms includes: software exports, attracting of investments, reforming the economic policy and financial and banking system. We do not wish to admit foreign debts, we expect a better management of state enterprises. It introduces mandatory controls, a system of checks on the financial side of these enterprises. The second block maintains the ANRE regulator in management. An expertise from the World Bank is sought. We have the commitment to reduce poverty. In parallel it comes to financial support to coatings weaknesses in the state. The expectations are high. "

"We have taken a serious engagement, through this program. The first is the execution of guarantees issued by the Executive. The second commitment is the budget rectification for 2016. Achieving the second commitment foresee spending cuts. The medium term objectives are to strengthen revenue and the tax base. We propose to rationalize a number of benefits to social restructure the pension system to manage the budget and tax risks ".

"National Bank has a very high international support. It is necessary to ensure that we will not repeat the fraud to ensure lending efficient economy. These 20 steps can be included in four categories: strengthening the financial sector; ensuring sustainability of the tax system; maintaining prudent monetary policy, continuing the structural reforms. National Bank has pledged to create a single depositary system."
AFLĂ imediat Știrile Publika.MD. Intră pe Telegram