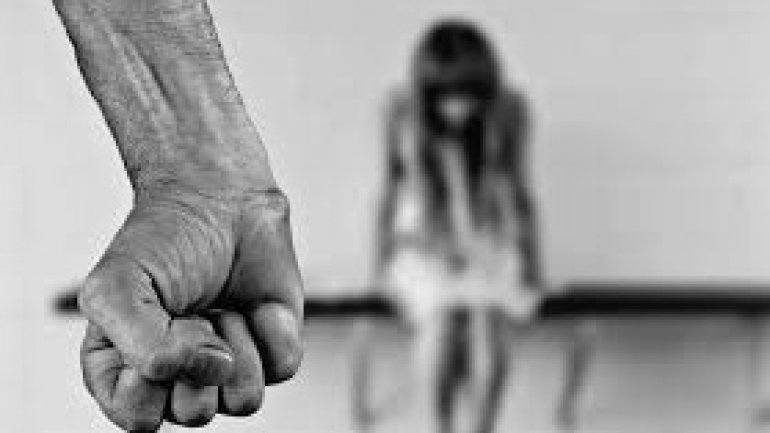 A 45-year-old man seized and held a 17-year-old girl for five days in a sauna room on January 3rd in Teleneşti.

Under the pretext of wanting a conversation with the girl, the man took her to the place he worked and held her there by 8 January.

The man was detained. The police don't exclude the case that the girl was volunteering.

According to the legal people, the man worked at this sauna. He threatened the girl not to flee.

The individual was detained but did not recognize his guilt.

He was tried for rape before.

According to the prosecutor, the girl will also be subject to forensic expertise to find out if she was raped.

No one was found at the sauna to comment on the situation. The people said they did not know anything about the incident.

The head of the Department for Social Assistance and Family Protection in Teleneşti says that the minor comes from a socially vulnerable family and that she often had problems with the school discipline.

"The girl had the problems at school. After graduating the 9th class, she did not study further and attended a center to receive psychological assistance," said Angela Sîrbu, head of the Social Assistance and Family Protection Department of Teleneşti.

If found guilty, the man risks up to seven years of jail.