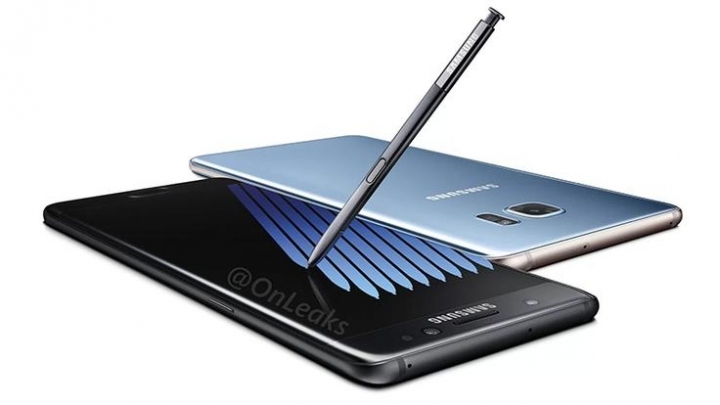 The list of leaks just keeps growing for the Samsung Galaxy Note 7. The next iteration of Samsung's popular "phablet" is allegedly arriving on August 19—at T-Mobile, at least. It's likely that the smartphone will hit other carriers around that same time, too, but we don't have any specific details on that just yet.

However, we do know a lot about what the phone will look like, as well as what's expected to be inside of it. That's all thanks to a big batch of leaks from 9to5Google, which have since been corroborated by other sources speaking to famed smartphone detail leaker Onleaks.

And if you're considering picking up the Galaxy Note 7 but are still on the fence about virtual reality, Samsung has another surprise in store for you, too.

First, the smartphone. According to reports, The Galaxy Note 7 will have a 5.7-inch Super AMOLED display running a resolution of 1440x2560. It's expected to come in a form factor with the following dimensions: 153.5mm by 73.9mm by 7.9mm (length, width, and height, respectively).

The Galaxy Note 7 will have a 12MP rear camera that can shoot 4K videos (and has built-in image stabilization features), as well as a 5MP front-facing camera for your selfies.