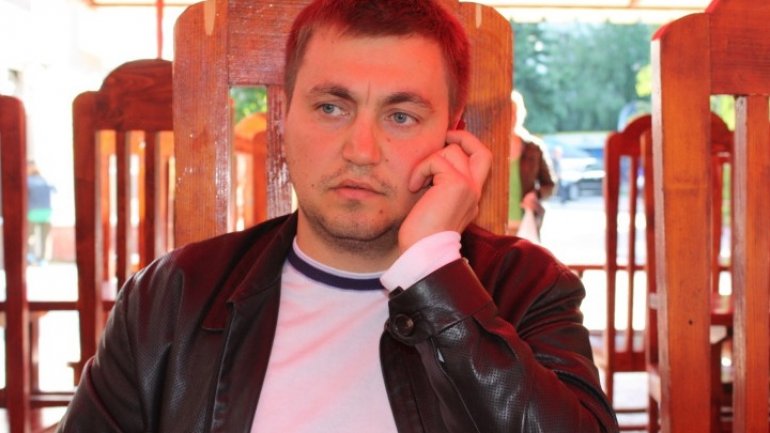 New details emerge under the Russian money laundry scheme. The laundering of 22 billion dollars, through offshore companies transiting Moldova under illegal decisions would have had the final meaning the distortion of political situations in several countries and funding of corrupted MPs. The money laundering scheme would be carried by FSB and criminal groups in Russian Federation, which include Veaceslav Platon.

The information gives away names of banks and companies involved in the case of laundering of billions.

According to bani.md, the schemes show that the 22 billion dollars have been sent through 72 petrol companies in Russian Federation under the profile of 22 commercial banks in several countries, before reaching Moldova:

After which followed the already known court decisions.

The Anticorruption Prosecutor's Office announced, in early February, the criminal prosecution of 14 current and former judges, as well as two bailiffs, accused of involvement in laundering of billions of dollars from the Russian Federation through the banking system from Moldova. Defendants are allegedly accused of complicity in laundering of money in large proportions and delivery of illegal decision, resulting in serious consequences. Although initially three bailiffs were detained and another - announced in international search, just two bailiffs came to trial. The third one who "escaped" is George Botan.

However, the schemes published earlier in the media highlight the involvement of four bailiffs and 15 judges who were "certificating" the debt. Based on this decision, Russian companies were handing over money to the account in "Moldindconbank" bank that was of Veaceslav Platon for several years.

After which, the 22 billion dollars would have reached 800 offshore accounts.

Same offshore sites used by Platon in his schemes were used by the FSB (Federal Security Service of the Russian Federation) in cyber attacks in Germany, France, Italy, China, Canada and the United States.

These 800 companies have divided the money on the accounts of 15 states. In Moldova, of the 22 billion dollars, they have returned 425 million dollars.

Some operations were made by Lyudmila Prymak, an intermediary of Veaceslav Platon, she would have taken personally over 35 million dollars from "Moldindconbank".

The Russian money laundering case shown more and more attempts to distort the political situation in many countries.

The same people who had stood behind the case "corrupted deputies" are people who stand behind Platon,  Gennady Cosovan a former Deputy Minister of Internal Affairs, who worked with National Anti-corruption Center in the investigation on this case. As a result, the contact person, Vitalie Burlacu, was detained.

The second scheme shows speaks the actions of  Veaceslav Platon and  Vitalie Burlacu that have been dictated by the same people with the FSB.

The investigations under this case continues in several countries. According to preliminary information, the total sum laundered through Moldova, Ukraine, Russian Federation is of over 52 billion dollars.