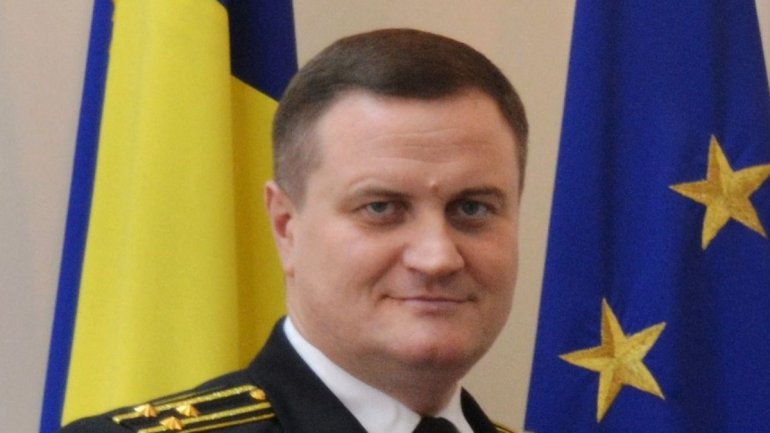 Former Deputy Minister of Internal Affairs Veaceslav Ceban was detained by anti-corruption officers, being accused of receiving thousands of euros in order to close cases.

The settlement reached the sale of the apartment because the informer didn't had the amount of money.

The informer had the discussions with the suspect in a Viber conversation. It was agreed that the money will be transferred in two installments of 45,000 euros and 15,000 euros, respectively, until June 24th.

Both the customs employee and the former deputy minister were detained for 72 hours.If they are found guilty, the suspects risk up to seven years in prison.