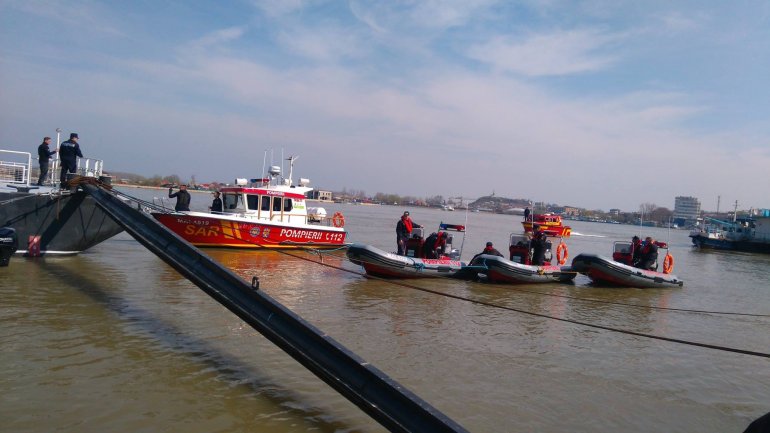 One of Moldovan doctors injured in the navy accident on the Danube Delta is in critical condition. He was transported the morning of November 4th, at Constanta County Hospital.

Two others remain hospitalized in Tulcea and three other doctors who have been discharged from hospital.

The Foreign and European Integration Ministry (MAEIE) confirmed that a navy accident had occurred with the involvement of Moldovans in Tulcea, Danube Delta, Romania, on November 3rd.

According to the MAEIE’s information and media relations service, 14 Moldovans were on board of one of the two boats. As a result of the accident, six Moldovans were severely injured, the Romanian authorities said.

Causes and circumstances of the accident are under investigation by the Romanian institutions.

The Consulate General in Iasi is in touch with the medical institutions to monitor the health condition of Moldovans and with the Tulcea-based law enforcement bodies to elucidate the circumstances of the accident.