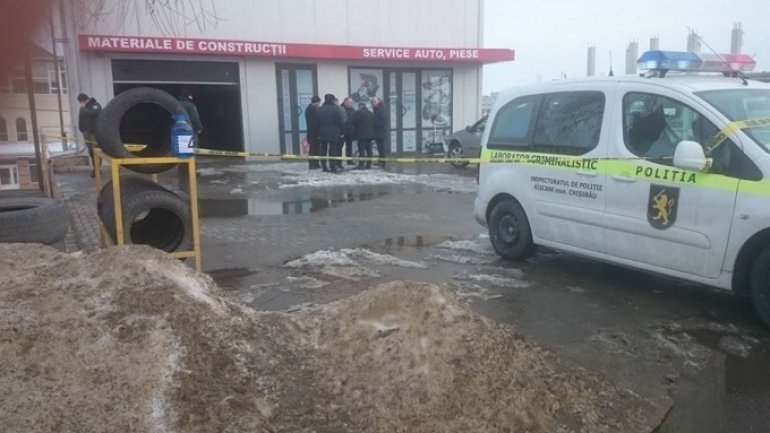 Another assailant from Stauceni suburb of Chisinau has been hospitalized with injuries. Thus, the death toll from shootings reached one dead and four wounded.

Prosecutors say the assailants went to the scene organized, with four cars. The shop owner used the weapon that was equipped to defend himself from attackers. The body of the victim was found behind a gas station.

The victim's relatives came at the spot and said that the man would have to go to work abroad.

According to prosecutors, one man died and two of the injured had multiple prior criminal records.

Men were hospitalized to the ER in an average condition.

Police continues the investigations to establish all circumstances of the case.