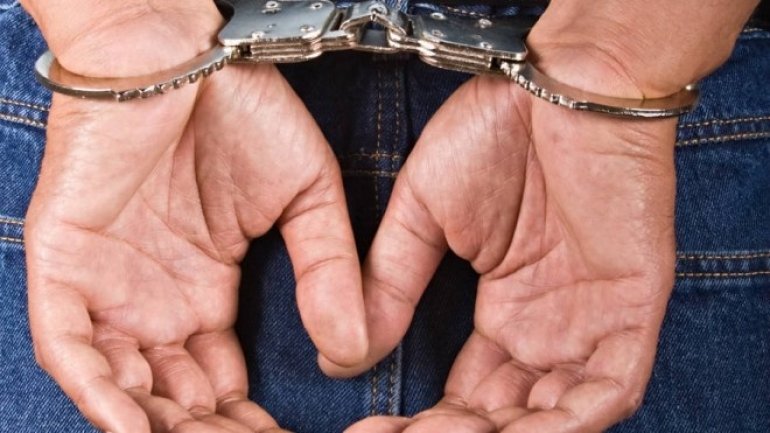 Sergiu Trocin was caught playing poker with more than half a million lei, money taken by fraud from several companies. According to police, Sergiu Trocin is the son of former member of the Court, George Trocin.

The prosecutors for Combating Crime and Special Causes and police have investigated the suspect for several months.

The detention took place on the territory of Ialoveni town center while the suspect was playing poker with friends.

The suspect has identified businesses specializing in the sale and export of crops, and proposed them sunflower seeds at an affordable price.

The economic agents transfered the money for the goods and the suspect disappeared after received them.

The suspect extorted over 450,000 per person through this scheme. The suspect and tried to deceive another one who transferred 200,000 lei, the total amount of 700,000 lei.

The 32-year-old young man is at his first breach of the law. Previously, he was convicted in Romania, for money laundering, tax evasion and smuggling and was announced in the international search.