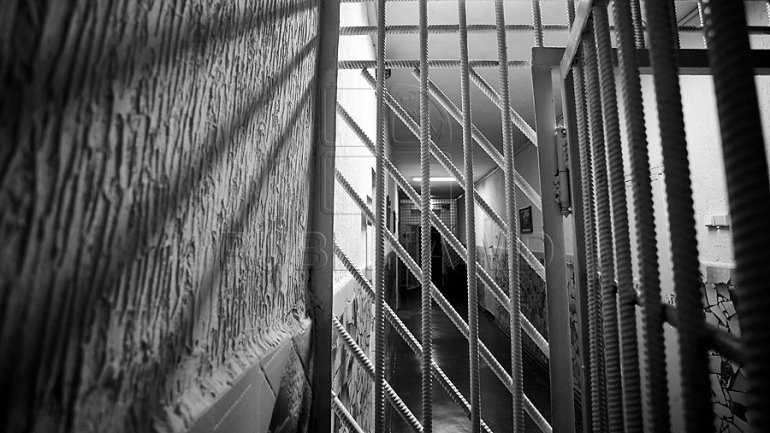 The department chief of the General Police Inspectorate, arrested yesterday, January 13th for drug trafficking has been arrested for 30 days.

The sentence was passed today, January 14th, by the Buiucani sector Court.

According to General Prosecution, in late December last year, a police officer in Durlesti city sold nearly one hundred grams of drugs for a price of 170 euros. And a few days later, the man has sold about 300 grams of other drugs for 510 euros.

If found guilty, he risks up to 15 years in prison.