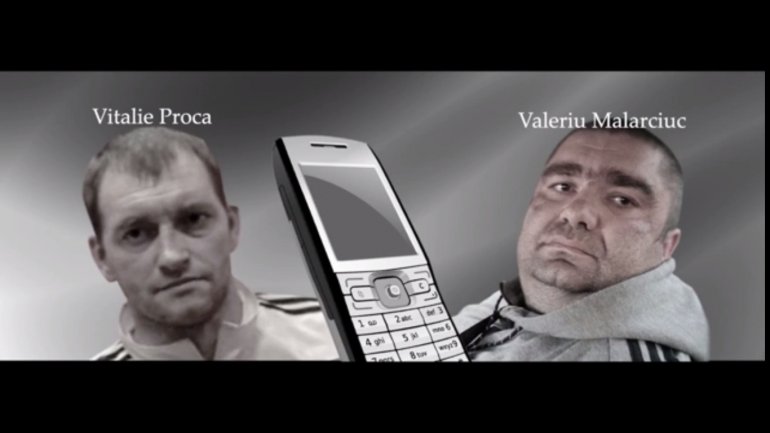 All these favors were generously paid by Usatii for Proca to assume full blame for the attempt on the life of banker Gherman Gorbuntsov banker.

Killerul is also thinking about his future and has decided to put up a taxi business, paid from all of Usatii's money.

Money was transmitted through Malarciuc. Proca was angry cause he kept a part of the money from the advance payment received from Usatii.

After being detained, Malarciuc told that received 100 thousand euro of banknotes of . Coincidentally or not, but Proca's wife, Tata was surprised at an exchange with a 500 euro banknote.

Usatii admited that he has sent those, but still insists that it was all part of an ongoing case in Romania.

The video shows all Tata, wife of Victor Proca with Usatîi, her brother and her mother.

The video below shows Renato Usatîi giving them money for cars, furs, expensive watches, just because Renato Usatii, nicknamed "Balabol" could continue to benefit from their relation, as he always did.