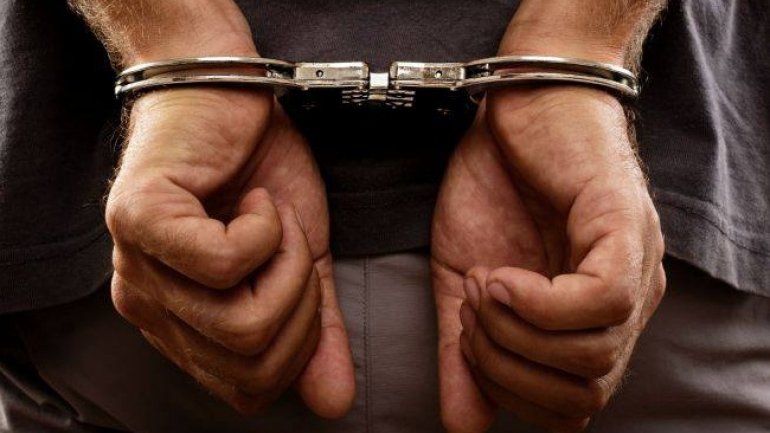 Six members of a group led by a close associate of mobster Petru Galca, alias "Micu" have been detained. They are accused of several crimes committed 10 years ago in Orhei town.

According to prosecutors, the suspects had committed murder and have severely beaten and robbed three other men. The suspects are residents of Orhei town.

According to prosecutors, the suspects would have killed a resident of Orhei town in June 2006, and two years later, citizens of Lucaseuca village have suffered from this.

"The six members of this criminal group are suspected in committing more serious crimes, such as murder, kidnapping, robbery. Stici Sergiu is a very active member and close thief to mobster Petru Galca, alias Micu" , said the head of Department to Combat Serious Crimes, Igor Zglovutu.

The cases were dismissed. However, recently, the general prosecutor has asked the opening of the prosecution case.

"The case will be investigated by the Prosecutor for combating organized crime" ,  said prosecutor Constantin Miron.

Investigators urge people who have suffered from this criminal group to submit complaints to the Prosecutors Office.