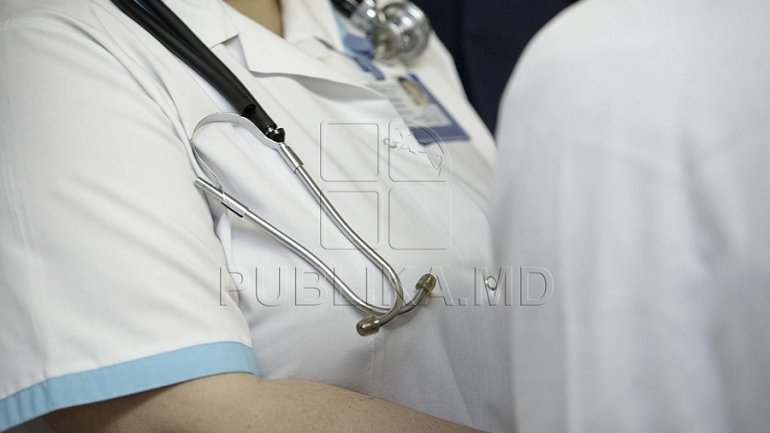 A nurse from the Balti municipal hospital was stabbed. She was attacked by a 65-year-old man, which had been treated in the hospital.

According to hospital's authority,  the incident is not related to the professional activity of the nurse.

The suspect has been detained for 72 hours.

The woman refused to talk in front of the camera, but specified that the man was drunk when broke into the hospital and stabbed her. Previously, the man was hospitalized in the section were the nurse works.

According to police, there were some personal issues.

"The incident might have been caused because of previous conflicts between the offender and the victim" ,  said press officer of IP Balti town, Olga Bejenaru.

The nurse was hospitalized in serious condition in intensive care, and was later transferred to the Department of Surgery.

The women's colleges did not want to comment on the incident.

According to the hospital management, the fight between the two would be related to the institution's activity. It does not yet know the reason of the misunderstandings.

Police has initiated a criminal case. The man risks up to ten years in prison.