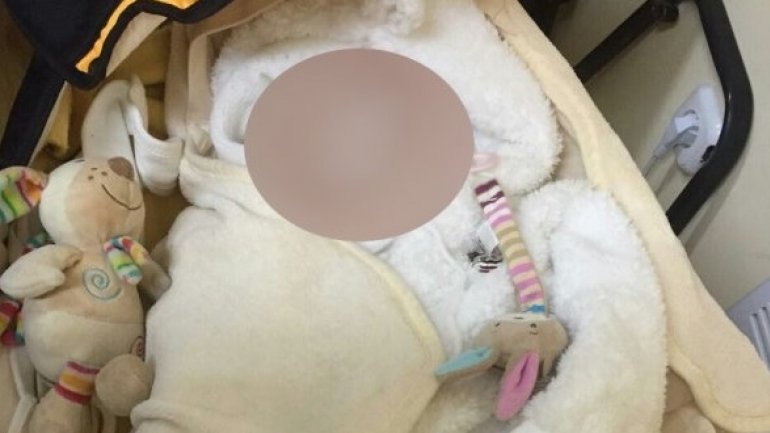 The first court hearing in the case of the baby boy from Balti town sold to German citizen, will take place today, June 12th. The father of the child and the woman from Germany, who tried to bring the little girl from our country, but also the mother of the child are being accused and investigated.

Publika.MD recalls the German woman and her accomplice were arrested on 15 February in Leuseni, while trying to get the baby out of the country.

According to the investigation, the little girl would get into the hands of organ traffickers. The child's mother of 26-years-old and the 28-year-old father has recently been released from prison. The couple has three children, and the younger one barely has one year.