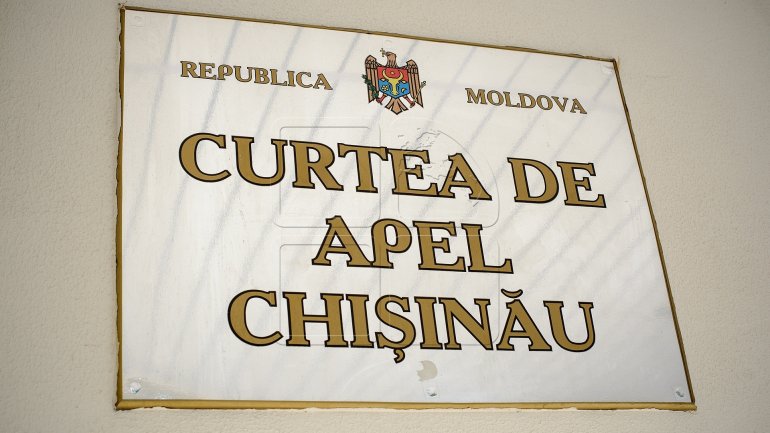 The four people who have been detained in the Balti town newborn who was sold to a German citizen by her parents want to be released from custody. The Court of Appeal judges will examine today. February 23rd, the Court's decision against the lawyers's will.

The accused have received 30 days in custody.

According to prosecutors, the two week old baby has been sold by her own parents.

The German woman and her accomplice were arrested on 15 February in Leuseni, while trying to get the baby out of the country.

Subsequently, her parents were also handcuffed.