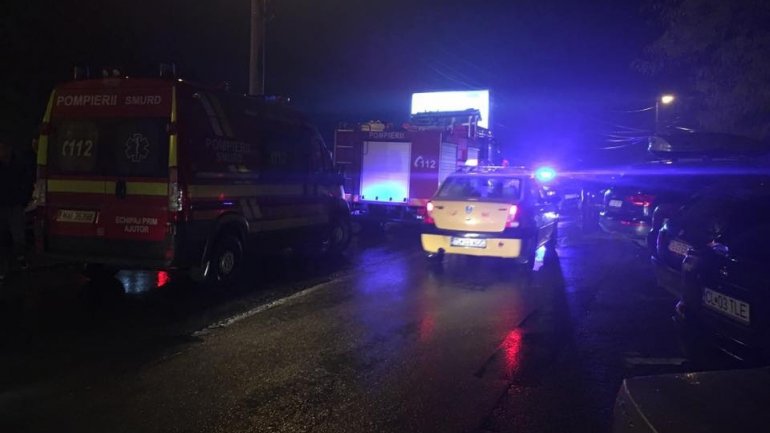 Two of the six doctors Moldovan who had suffered from the navy accident on friday night, November 4th, on the Danube Delta, remain hospitalized. The state of the doctor who was in come is very serios but stable. The Smurd crew will transport him to Chisinau.

The announcement was made by Mihai Moldovanu at the City Hall hearing.

"Two of the injured people are at the Municipal Hospital, one of whom suffered the most. At the moment his condition is stable. The second is being treated at Medicine Emergency Institute" , said Head of Health Department of City Hall in Chisinau, Mihai Moldovanu.

The accident occurred on Thursday night, November 4th, when several Moldovan tourists have been hospitalized at the Emergency Hospital in Tulcea, Romania after the boat they were in was involved in a violent collision presenting serious victim injuries.

Two boats were involved in the accident, according Tulcea county mayor, Cristian Jordan. One of them left the accident scene. 14 Moldovans doctors were on board.